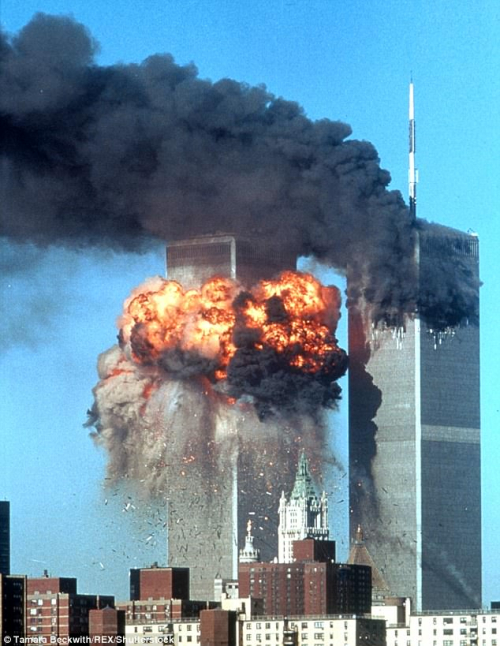 “One of the worst days in America’s history saw some of the bravest acts in Americans’ history. We’ll always honor the heroes of 9/11. And here at this hallowed place, we pledge that we will never forget their sacrifice.” -George Bush