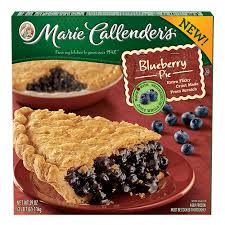 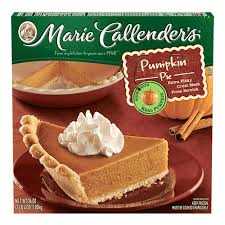 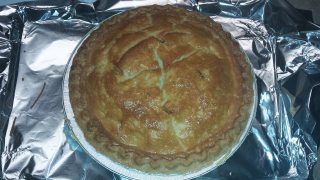 The blueberry, fresh out of the oven.  TIP:  Always line your cookie sheet with foil or parchment paper, MUCH easier clean up!

Help support the continued content for Shopping, Dining, Best Deals, Product & Service Reviews, Tips, Hacks, Recipes and other great information by buying me a coffee. Your support to keep Bachelor on the Cheap a free resource is much appreciated! ~ Mike

Nice pies, but if you try to ask their customer care a question about cooking it, you are faced with a big corporation feel. As toy our questions, if its not on th ebox already, they have no idea.

The Marie Callendar's Lemon Meringue pie is their worse pie. I thought it would taste similar to the Key Lime pie, but it's texture is different. It's awful, worse of all pies. Taste too corn-starchy. Can it be made same texture as Key Lime? I won't ever buy another one.